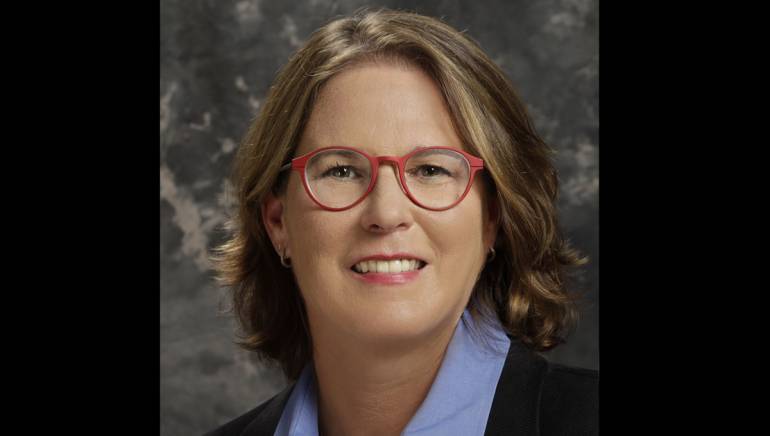 Broadcast Music, Inc. Senior Vice President of Distribution & Administration Services, Alison Smith, will be honored at the Nashville Business Journal’s inaugural Women in Music City Awards. The event will be held at the Omni Nashville Hotel September 15, 2014, and will recognize the top women in the Nashville music industry based on three qualifications: measurable industry success, involvement in the community and contributions to the general growth of the music business.

The awardees were selected from an impressive group of nominees who were vetted by female music professionals from industry hubs Los Angeles and New York City. The Nashville Business Journal then made the final selections of the remarkable women in Music City for their contributions to the industry during the period of May 2013 through May 2014.

In addition to this current accolade, Smith was named one of Billboard Magazine’s Top 30 Women in Music in both 2009 and 2010, and was also spotlighted in the PRO section of the magazine’s Women in Music issue of 2012.

Highlights of the prestigious Women in Music City Awards ceremony will include musical performances and an appearance by Nashville Mayor Karl Dean. Congratulations, Alison, on this most deserved honor!