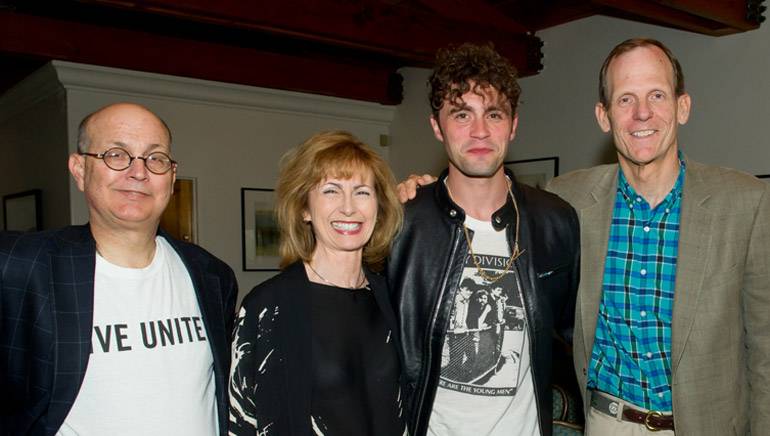 BMI once again provided the musical entertainment at the 55th annual Media Financial Management conference held this year in Phoenix (5/17-20)  at the Arizona Grand Resort and Spa. RCA recording artist and BMI songwriter Mikky Ekko entertained a large and enthusiastic group of some of the nation’s top financial executives from the radio, TV and cable industries. Ekko not only performed songs from his recently released album Time, but he also brought the house down with a heartfelt version of the smash hit “Stay,” which he recorded with Rihanna and that went on to be nominated for a GRAMMY.