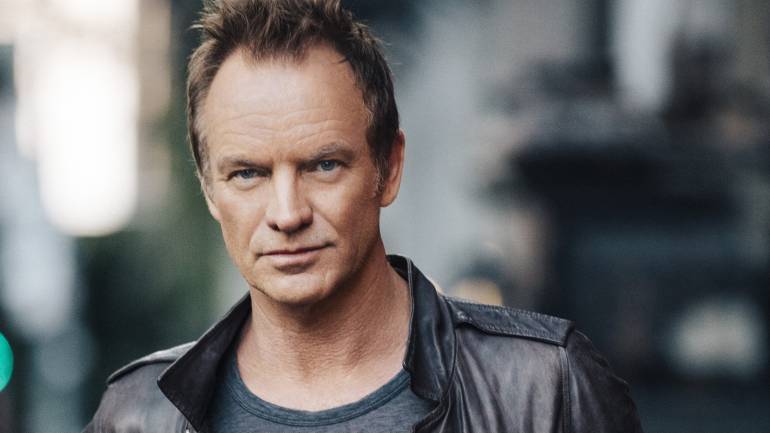 BMI announced today that world-renowned singer-songwriter Sting will be named the BMI Icon at this year’s BMI London Awards in recognition of his award-winning career and influence on popular music for more than four decades. The event will be returning to London’s Dorchester Hotel on October 10, 2016, and will be hosted by BMI President and CEO Mike O’Neill and BMI Executive Director of Writer/Publisher Relations, Europe and Asia Brandon Bakshi. The annual gala will also pay tribute to the U.K. and European songwriters and publishers of the past year’s most-performed songs on U.S. radio and television from BMI’s repertoire of nearly 12 million musical works.

“Sting is an icon in the truest sense of the word. His musical catalog has had an enormous impact on music lovers from around the globe across multiple generations,” said Bakshi. “We are extremely proud and honored to name Sting as our BMI Icon not only for his work as a songwriter, but also for his contributions as a composer, actor, author, activist and humanitarian.”

As one of the UK’s most prominent and inventive musicians, Sting’s music and stagecraft heavily influenced the music industry and popular culture worldwide. With a career spanning 45 years, his record sales, estimated at over 100 million records worldwide, have made him one of the world’s best-selling music artists. As a member of The Police, he helped drive the band’s hugely successful career, including writing their GRAMMY-nominated and Ivor Novello award-winning hit “Every Breath You Take” in 1983. The band earned six GRAMMY Awards and two Brits, and was inducted into The Rock and Roll Hall of Fame in 2003.

Sting has also achieved great solo success, releasing 11 solo albums, earning an additional 10 GRAMMY Awards, two BRITs, a Golden Globe, an Emmy, three Oscar nominations, a Tony and received a CBE from the Queen of England in 2003 for his incredible contribution to music. Sting’s longevity stands as a testament to his innovative songwriting skills and showmanship. In recent years Sting has been in demand as a songwriter and has collaborated with artists including Craig David, Bryan Adams, Rod Stewart and Tony Bennett. On November 11, Sting’s first pop/rock album in 13 years titled, 57th & 9th, will be released on Polydor Records.

The Million-Air Awards, Song of the Year, and awards for Pop, Dance, Film, Television and Cable Television Music will also be presented throughout the evening. Previous awards recipients include Ed Sheeran, Sam Smith and Ellie Goulding, as well as a number of highly-successful songwriters such as Wayne Hector (Nicki Minaj) and Jamie Scott (One Direction).