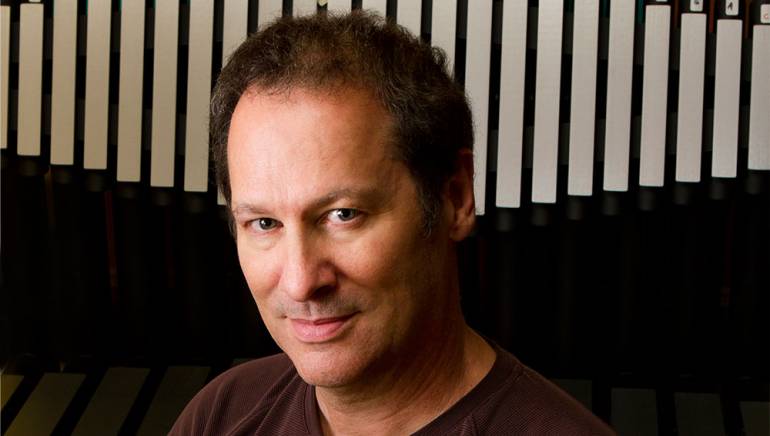 BMI will present the Richard Kirk Award for outstanding career achievement to prolific composer Cliff Martinez at the Company’s 2013 Film & Television Awards. The annual ceremony will be held Wednesday, May 15, at the Beverly Wilshire Hotel in Beverly Hills. The private event will also honor the composers of the past year’s top-grossing films, top-rated primetime network television series and highest-ranking cable network programs.

“We are particularly delighted to be honoring Cliff Martinez this year because he is currently at the top of his game and we have all worked with him since Sex, Lies, and Videotape, which was the inception of his career as a film composer. He will also be our first Kirk recipient who is also in the Rock and Roll Hall of Fame,” said BMI Vice President, Film/TV Relations Doreen Ringer-Ross.

Cliff Martinez’s introduction to music began when he joined bands including Captain Beefheart, The Weirdos, Red Hot Chili Peppers and later became a member of the Dickies.  These experiences positioned him to create a body of work that is fiercely original and artistically bold. His venture into film scoring began with the Steven Soderbergh directed Sex, Lies, and Videotape - the first of ten theatrical releases they have collaborated on including Kafka, The Limey, Traffic, Solaris, and Contagion. His percussion background can also be heard in his scores crafted for such films as The Lincoln Lawyer, Narc, Wicker Park, Wonderland, and Drive, for which he received a Broadcast Film Critics Award nomination.

Cliff’s additional achievements include a GRAMMY Award nomination for Traffic, a Cesar Award nomination for A L’origine, and also notably, induction into the Rock and Roll Hall of Fame with the Red Hot Chili Peppers in 2012. He recently served as a juror for the 2012 Sundance Film Festival and served on the International Feature nominating committee for the 2011 Film Independent Spirit Awards. Martinez’s recent films include Robert Redford’s The Company You Keep, Nicholas Jarecki’s Arbitrage, and Harmony Korine’s Spring Breakers (co-composed with Skrillex). Cliff’s second film with Drive director Nicolas Winding Refn, Only God Forgives, will be released later this year.