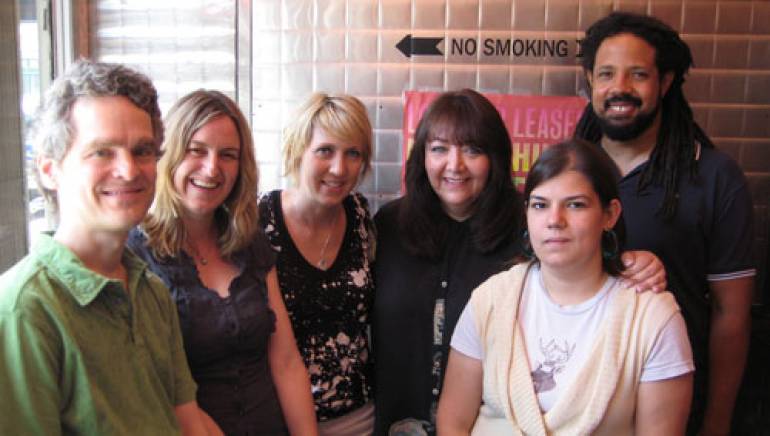 IFP Rough Cut Labs for Narrative & Documentary Features works with mentees to complete films prior to festival submission. They support low-budget, independently produced films in the rough assembly stage that can benefit from the mentorship of experienced film professionals.

The four-day program challenges filmmakers to realize the full potential of their footage and stories prior to industry exposure, providing a dynamic system of feedback and advice on technical, creative and post-production issues. The program is specifically geared towards assisting first-time feature filmmakers prior to their submissions to film festivals.