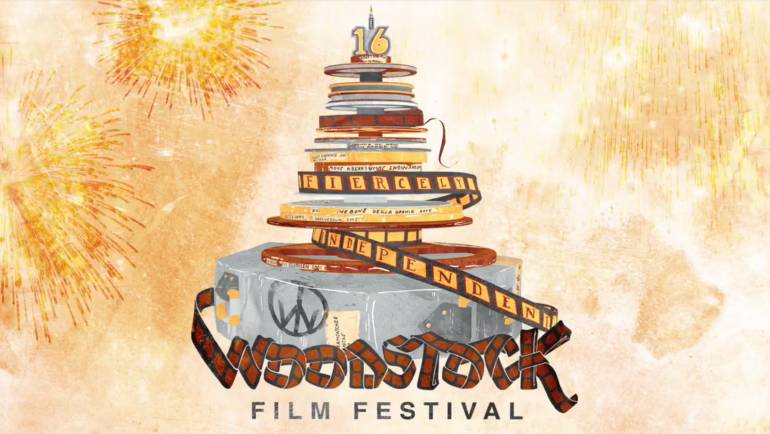 The following day, on October 3, BMI’s Vice President of Film/TV Relations, Doreen Ringer-Ross, moderated BMI’s signature “Music in Film” panel, which featured the film 1 Giant Leap II: What About Me? and included composer/musicians Stewart Copeland and Krishna Das, and filmmaker/composer Duncan Bridgeman. The lively conversation, which began with Das chanting and playing his harmonium, explored the universal language of music even in the face of cultural madness and differing spiritual ideas.