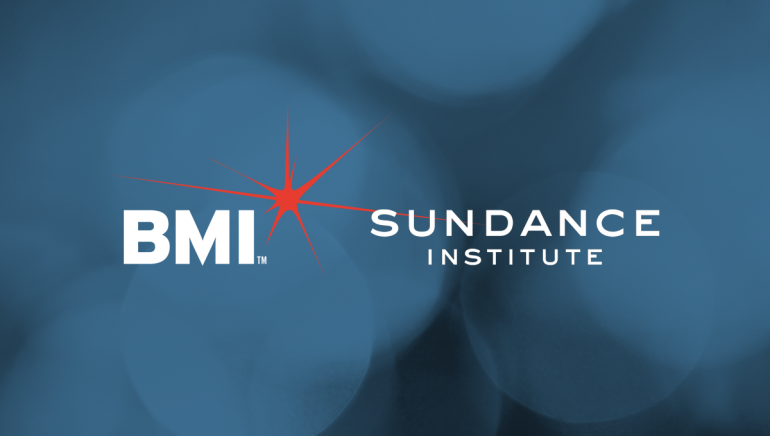 “BMI is proud to have supported the Sundance Institute Film Music Program since its inception,” said Doreen Ringer-Ross, BMI Vice President, Film/TV Relations. “The work that occurs during their Labs is a unique artist development forum for film music and sound design. It’s a vital program for the film music community.”

At the Labs, Fellows work with a variety of Creative Advisors, a distinguished group of film composers, sound designers, filmmakers and film industry professionals. The program aims to give composers first-hand experience working on film music and sound design, and to give directors insight into the process, as well.

The documentaries portion of the Labs ran June 3 through June 10, and the session for feature films will take place July 10 through July 25.