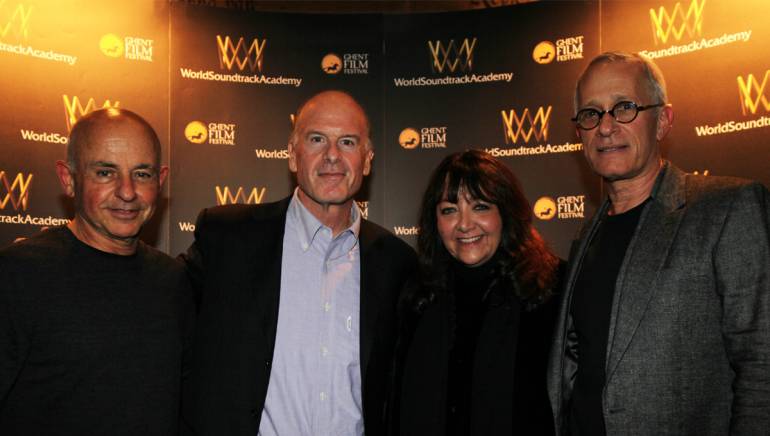 BMI composers Alberto Iglesias, Abel Korzeniowski, and Robert Kraft received top honors among renowned composers at this year’s World Soundtrack Awards, the closing event of the 39th Annual Ghent Film Festival. Iglesias was chosen as Film Composer of the Year for his soundtracks to the films “Le Moine” (“The Monk”), “La Piel Que Habito” (“The Skin I Live In”), and “Tinker, Tailor, Soldier, Spy,” for which he also won Best Original Film Score of the Year. Korzeniowski won the Public Choice Award for the film “W.E.,” and Kraft received the Industry Award for his outstanding contributions to the film music industry.

For more information about the awards, please visit www.worldsoundtrackacademy.com.