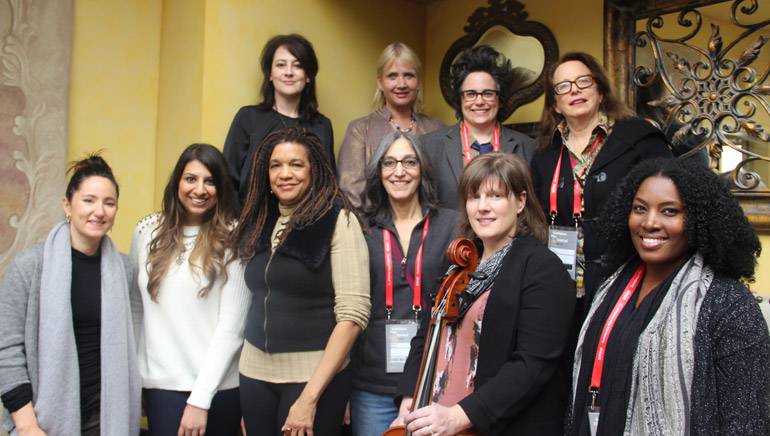 As part of its ongoing commitment to supporting the diversity efforts of the Alliance for Women Film Composers (AWFC), BMI co-sponsored the organization’s inaugural brunch during the Sundance Film Festival on Tuesday, January 27, 2015, at Café Terigo in Park City, Utah.

See more on BMI at Sundance