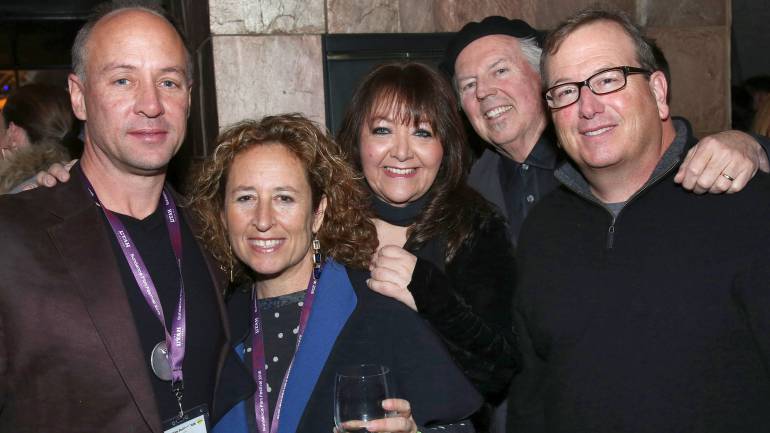 Doreen Ringer-Ross, BMI Vice President of Film/TV Relations, hosted BMI’s annual dinner at Robert Redford’s restaurant Zoom on January 26, during the 2016 Sundance Film Festival. The dinner gave Sundance composers, directors and film executives an intimate setting to mingle and enjoy their time in Park City amongst a who’s who in the film and music industries.