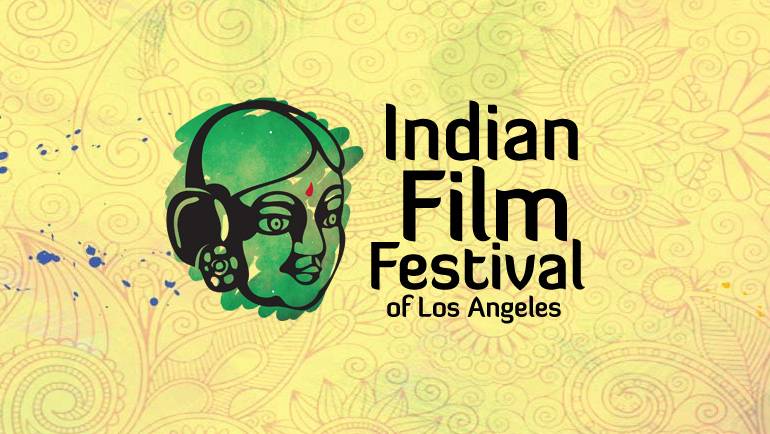 The life of multi-award winning BMI composer A.R. Rahman, who brought the world the music to the box office smash Slumdog Millionaire, among many other films, will himself be featured in the film Jai Ho at this year’s Indian Film Festival of Los Angeles (IFFLA). Described as the world’s most prominent and prolific film composer by Time, his works are noted for integrating Eastern classical music with electronic music sounds, world music and traditional orchestral arrangements.

Now one of the world’s all-time top-selling recording artists, Rahman speaks in the film about his humble beginnings, which led to a career that includes more than 120 film scores. Since 1992, when his film career began, the Indian composer, singer-songwriter, music producer, musician, multi-instrumentalist and philanthropist has worked with such notable composers and songwriters as Andrew Lloyd Webber, Mick Jagger, Michael Bolton and countless others. Jai Ho promises to be an inside and unprecedented look at what garnered Rahman two Academy Awards, two GRAMMY Awards, a BAFTA Award, a Golden Globe, four National Film Awards, fifteen Filmfare Awards and thirteen Filmfare Awards South.

The 13th Annual Indian Film Festival of Los Angeles (IFFLA) will take place April 8-12, 2015, at ArcLight Hollywood, the elegant, state-of-the-art facility at Sunset and Vine in Hollywood. The purpose of the festival is to promote a greater appreciation of Indian cinema and culture by showcasing films, supporting emerging filmmakers, recognizing the leadership of entertainment industry performers and business executives, while also promoting the diverse perspectives of the Indian diaspora. As a presenting sponsor of the Festival, BMI invites you to check out Jai Ho as well as the other featured films and programs. For more information visit: http://www.indianfilmfestival.org.