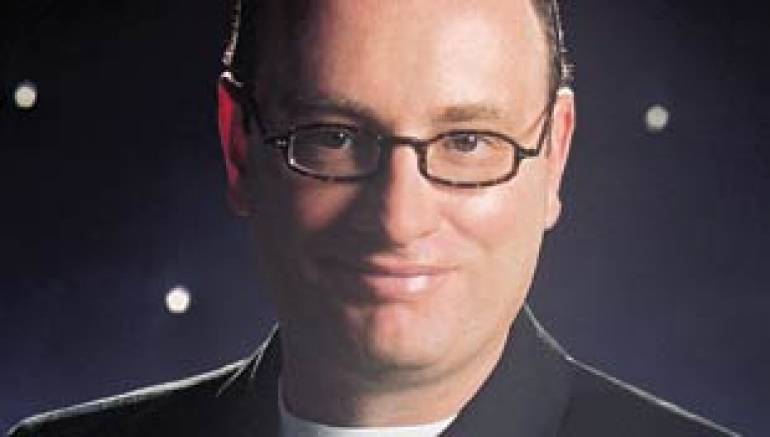 UMPG was named “Urban Publisher of Year” at the 2004 BMI Urban Awards. What’s the current trend in the urban songwriting market?
David Renzer: Right now, the urban area is very producer-driven. There’s obviously room for someone who’s strong with melody or lyrics, and there’s definitely opportunities for artist/songwriters, but someone who’s a writer and a producer seems to have a leg up.

You look at someone like Dre & Vidal [Andre Harris & Vidal Davis] ? they’re very talented producers who are writing as they produce. On the artist side, you look at someone like Anthony Hamilton, who’s a very talented artist/writer - whether he’s got a guest spot on the Jadakiss record singing and writing the chorus, or working on his own album, he always seems to be collaborating with other writer/producers. The same is true of a Jill Scott or a Kelly Price - they collaborate on songwriting with different musicians and producers all the time.

The same thing is true to a degree in the pop world, but there are probably more opportunities for a straight songwriter there. But the only place where you can really make it as just a pure songwriter, really in the world, remains Nashville. If you look around the globe, there’s really no place else like it - it’s so writer-driven and song-driven.

What led to the rise of the writer/producer in urban music?
Renzer: That’s definitely due in part to the influence of hip-hop. The whole market is a lot about sounds that are created in the studio. R&B is still out there - someone like Prince or Mariah Carey are writing r&b/pop songs, but hip-hop is especially so track-driven and a lot of it is about what you produce in the studio.

If you’re looking to break into the business but are not located in one of the country’s three music hubs - New York, Los Angeles, and Nashville - what are your options?
Renzer: There are plenty of regional scenes where artists and songwriters can get out and sing. Austin, to name one, is especially thriving, and in the urban area Atlanta is obviously still very active. It’s important to get out there, perform live, and build a local following - that’s key.

If you’re a songwriter or songwriter/producer, build your chops - technology has allowed people to put together their own studio without requiring a huge investment. It’s become more cost-effective than ever before. I was on a plane recently with an artist who basically has his studio on his laptop - he can make tracks as he travels and stays in different hotel rooms. Technology has really done some amazing things.

But you’re not suggesting that songwriters or producers try to hone their craft in a hotel room?
Renzer: Absolutely not! Networking remains key. BMI, the Nashville Songwriters’ Association, the Songwriters’ Hall of Fame ? they’re all involved in educational workshop type things, and their websites have updated information. Get out there and take advantage of it.

Those are some pretty good things-to-do. What about things NOT to do?
Renzer: One bit of advice is to try and avoid being in a situation where you’re sending in your music cold, via CD or whatever. You have to work very hard at making a contact with someone at a publishing company or with an attorney or manager, and establish some personal contacts that way. For legal reasons, publishers are not allowed to listen to unsolicited material ? and that’s all the more reason to go out and take advantage of the tools and opportunities that are out there.

Also, particularly in the urban area, you should be able to play an instrument. Someone who just relies on all samples is probably not going to succeed. Developing your musical chops is key.