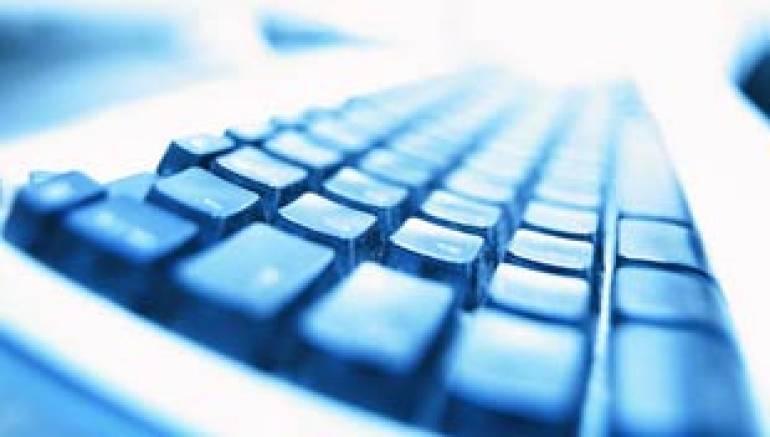 If you’re in the market for a new recorder, standalone units like digital workstations aren’t the only game in town. Check the listings of any major gear supplier, and you’ll find an ever-expanding list of recording software packages that offer to turn your boring home computer into a full-service multitrack studio for as little as $100. Which begs the question: If you already have a decent computer, why on earth would you need a standalone recorder in the first place?

Actually, you don’t. With computer peripherals becoming more sophisticated and less expensive by the minute, there’s never been a better time to jump into the world of desktop demo making. But before you begin your software shopping, there are a few important issues to consider. Obviously, you’ll want to start with a computer system that’s powerful enough to run your programs as efficiently as possible. Sure, $100 might get you up and running, but you’ll need an above-average sound card and various other add-ons to take you to the next level. Finally, if you spend each workday staring at a screen while gripping a mouse, you may want to think twice about any recording arrangement that requires you to spend each evening staring at a screen while gripping a mouse. To combine the power of computer multitracking with the feel of a traditional studio, a compatible mixing console (or “control surface”) is a must.

Computer Candidates
Generally speaking, “host-based” or “native” recording systems are a good fit for songwriters because they can run with any hardware, or, for that matter, with a computer’s pre-existing audio inputs.

“Computer-based recording is suitable for any kind of music,” says Emile Menasché, editor-in-chief of In Tune Monthly and author of How to Do Everything with GarageBand (Osborne/McGraw-Hill). “My last project was a solo acoustic documentary score, and I did that with the computer. For some styles, obviously, a computer is indispensable. Dance, electronica and scoring-to-picture are the most obvious cases where a computer can turn a difficult task into an easy one.”
Better software and faster processing speeds have combined to eliminate many of the problems once associated with computer recording. “Initially, host-based systems were prone to something called ‘latency,’ an audible delay between the signal you played into the computer and what you heard through the monitors,” says Menasch�. “Slow computers also meant that you couldn’t do as much with plug-ins as you could with a professional hardware-based system like Pro Tools. But newer versions of the software have very low latency, while some hardware that’s designed for native programs lets you monitor directly.”

One of the most popular home-recording programs on today’s market is Apple’s GarageBand, a versatile and easy-to-use installation (included with Apple’s iLife software bundle). GarageBand 2, released earlier this year, offers updates like eight simultaneous recording tracks and a streamlined menu system.

“GarageBand is very writer-friendly because it has built-in loops and software based instruments, something you won’t find in a ‘serious’ digital audio workstation,” says Menasche. “Musicians like that stuff, and you’re seeing these features filter into higher-end products like Logic Pro, SONAR, and Cubase SX.” (Of course, GarageBand requires that you own a Mac; however, PC people can check out suitable alternatives like the latest versions of Band-in-a-Box or Cakewalk Home Studio.)

Having a lot of options at your fingertips isn’t necessarily a good thing, and before you take the plunge, ask yourself whether the software will help you make music, or make a lot of nice-sounding noise.

“Naturally there is the temptation to use that stuff just because it’s there,” warns Menasch�. “The same goes for effects and mixing tools; with a computer, you can now do what used to require a $500,000 automated console and a room full of high-end effects. These are great tools, but remember that everyone who purchases the software has the same tools at their disposal; your own voice and style are what make you unique. Let the software enable or even enhance your music, but don’t let it dictate to you. Don’t spend more time tweaking a synth sound or a reverb setting than you do in crafting your lyrics or developing harmonies.”

(Next: Suitable add-ons and system requirements)