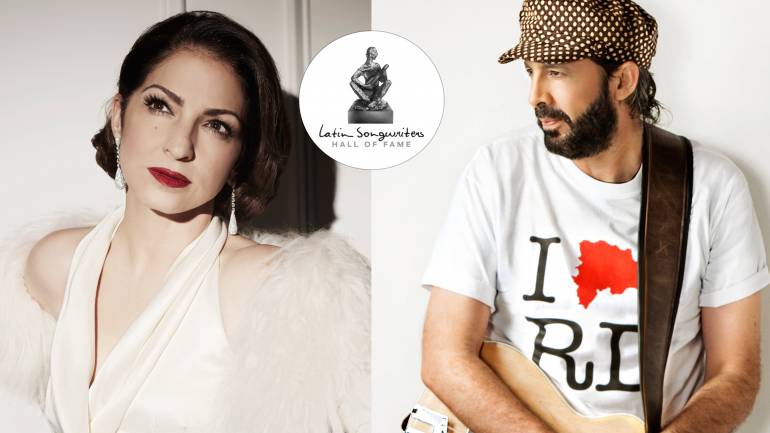 Broadcast Music Inc. is proud to announce that five of its top-tier Latin music affiliates have been nominated for induction into the Latin Songwriters Hall of Fame in 2014. Of the five, two BMI Icons were nominated: Gloria Estefan and Juan Luis Guerra, while Alvaro Torres, BMI’s 1994 Latin Songwriter of the Year, earned a nomination in the Singer/Songwriter category. On the composer front, the creator of the Mission Impossible theme, Lalo Schifrin, and salsa great Johnny Ortiz also received nominations.

The LSHOF, founded in 2012 by legendary writers Desmond Child and Rudy Perez, works to “educate, preserve, honor and celebrate the legacy of the greatest Latin songwriters from all over the world” - and all of the BMI nominees certainly fit the bill. Voting runs through midnight April 27, 2014, and can be accessed here. The inductees will be announced April 28, 2014, and will be formally inducted at the 2nd Annual La Musa Awards later this year.

Good luck to all!