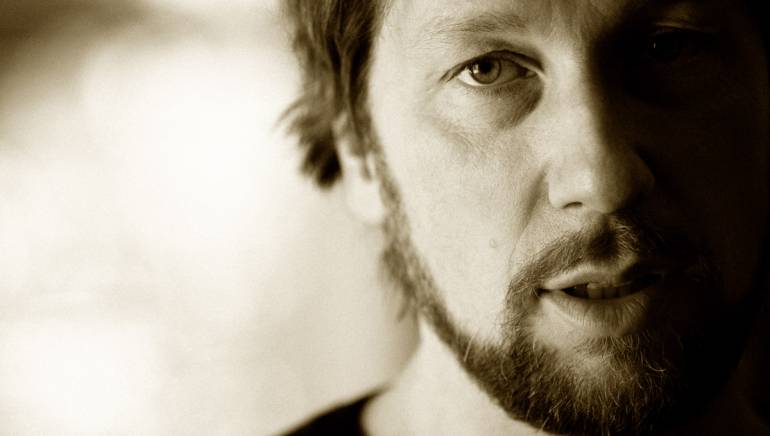 “It’s such an honor to get the Richard Kirk Award,” Kent said. “It is humbling and a bit bewildering to be recognized alongside people who inspired me to compose in the first place like John Barry and Jerry Goldsmith.”

Rolfe Kent has succeeded in creating a body of work that is fiercely original, musically complex and artistically bold, all in the service of the films and television for which it is composed. His diverse list of credits spans intellectual comedy to slapstick, white-knuckle thrillers to drama. Kent has scored almost 50 films, including the Academy Award-nominated Up in the Air, for which he won a Golden Satellite award; Sideways, which earned Kent a Golden Globe nomination and Critics Choice Award in 2007; Mr. Popper’s Penguins, Young Adult, Charlie St. Cloud, About Schmidt, Election, Mean Girls, Legally Blonde and Legally Blonde II, Wedding Crashers, The Matador, Reign Over Me, The Hunting Party, The Ghosts of Girlfriends Past, Thank You for Smoking and most recently Michael Hoffman’s Gambit, written by the Coen Brothers and slated for release in January 2013. In television, Kent also composed the Emmy-nominated main title theme for Showtime’s runaway hit Dexter. An in-demand collaborator, he has established strong working relationships with top-tier directors such as Richard Shepherd, Alexander Payne, Mark Waters, Jason Reitman, and Burr Steers. Kent has received an impressive 13 BMI Film & Television Awards since 2002.