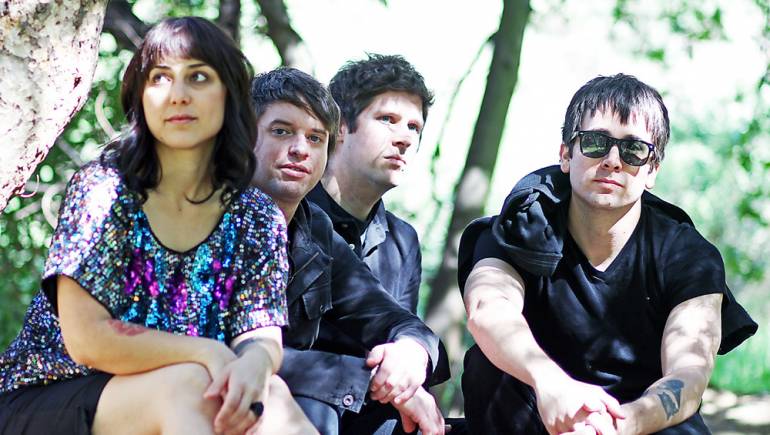 The emerging indie synth-pop band Tic Tic Boom! is the creative convergence of Mike DeLay and Leilani Francisco. With music that has been referred to as “electro-pop-tacular”, the band strives to make anthemic soundscapes containing elements drawn from indie rock, new wave and punk. Since the release of their EP “Reasons & Rhymes” in early 2011, Tic Tic Boom! has been built a solid base of loyal fans both in their hometown of Los Angeles and across the United States. Delay and Francisco are currently working on Tic Tic Boom!’s next EP, to be released in February 2012.
www.ticticboommusic.com