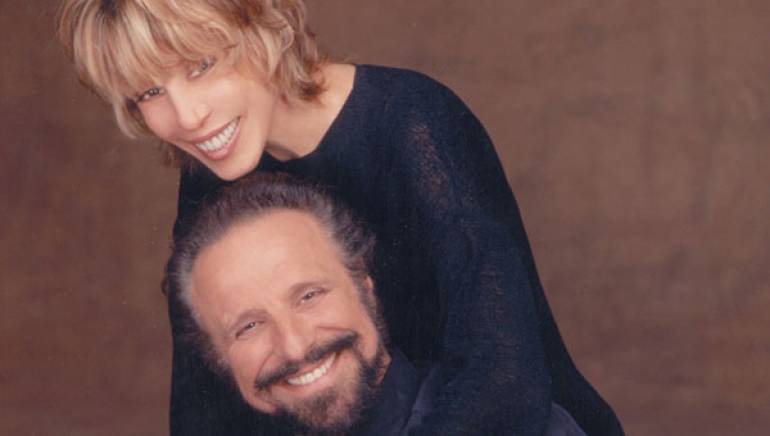 Through their lives as professional songwriters and the standard-defining caliber of their work, Weil and Mann epitomize BMI’s commitment to depth and quality. As a global leader in rights management, BMI shepherds the copyrights of the world’s most beloved musical creators.

Reserved exclusively for songwriters who are already members of the Hall of Fame, the Johnny Mercer Award is the highest honor bestowed by the organization. SHoF Chairman Jimmy Webb praised the selection of Mann and Weil, noting that their “massive stream of classic songs have changed the face of popular music in a way that has endured, with songs that have a straight-from-the-heart, deep appeal.” Past recipients of the award include Webb himself, Holland-Dozier-Holland, Dolly Parton, Kris Kristofferson, Smokey Robinson, Stevie Wonder, Carole King, and others.

One of the most successful songwriting duos in musical history, husband-and-wife team Barry Mann and Cynthia Weil are the soulful force behind pop classics including “You’ve Lost That Lovin’ Feeling” (with Phil Spector), “On Broadway” (with Jerry Leiber and Mike Stoller), “Walking In The Rain,” “Kicks, Soul And Inspiration,” “We Gotta Get Out Of This Place,” “I Just Can’t Help Believing,” 1977 BMI Country Song of the Year “Here You Come Again,” “Never Gonna Let You Go,” “Just Once,” and the Grammy-nominated “Don’t Know Much” (with Tom Snow), among many more. Together, they have earned 112 BMI Pop, Country, and R&B Awards, as well as 115 Millionaire Awards, signifying radio performances of a million or more plays. Their iconic “You’ve Lost That Lovin’ Feeling” garnered an astounding 14 BMI Pop Awards and became the first song ever to amass more than 14 million performances in the BMI catalog. The recipients of countless industry accolades, the pair was inducted into the Rock and Roll Hall of Fame in 2010.

BMI great Allen Toussaint will also be inducted into Hall during the 2011 ceremony. For more information, visit songwritershalloffame.org.