Posted in MusicWorld on September 21, 2010 by Ellen Mallernee 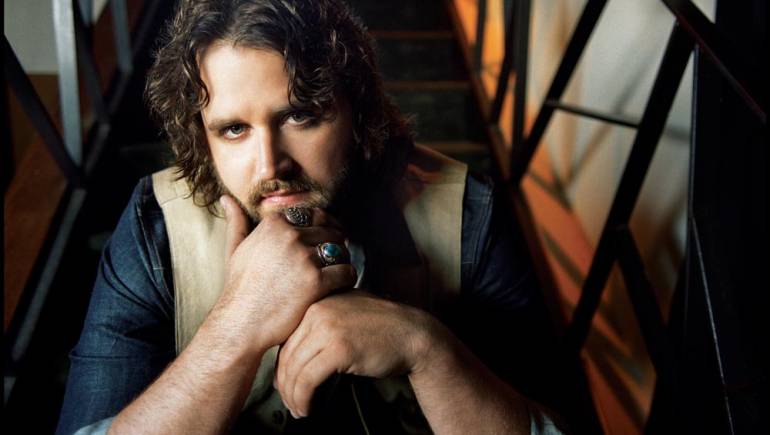 Randy Houser is asked to describe his music and can’t think of what to say. After a few moments he says, “The truth.” The country artist might sound a bit too proud, but Houser doesn’t intend to. What he means to say is: You won’t catch me crooning a clichéd love song or wearing shiny Gucci shoes. And another thing: I’m done trying to please other people.

Houser thinks he sweat all that stuff too much with his debut record, 2008’s Anything Goes, which was frontloaded with his smash “Boots On.” This time around, with his new album They Call Me Cadillac, out September 21, things were done on his terms. That means not losing sleep over album sales or giving much regard to the opinion of anyone other than his band.

“I grew up in high school rodeo, riding dirt roads and drinking beer, like country folks do,” says Houser, his blue eyes crinkling as he smiles. “Radio’s gone to catering country more towards soccer moms than to country people. It just ain’t me. I’m jeans and boots.”

This country boy has constructed a nice little career for himself, both with his own work and by writing songs for other people (Trace Adkins’ hit “Honky Tonk Badonkadonk,” for one). He’s earned the luxury of being less self-conscious about the contents of his new record. Besides, many of the new songs on Cadillac aren’t so new. Houser wrote or co-wrote all of them and has been trying them out on audiences for years, tweaking them with his band, growing more attached to them.

These days Houser’s reality includes high-profile collaborations and miles of red carpet, but his attitude and his writing style — that’s all tied to his past. Houser is the artist he is today not only because of the musicians he was “fed by” (guys like Willie Nelson, Waylon Jennings and Don Williams) but because of his modest upbringing.

“It makes you more driven when you’re trying to figure out how to keep the lights on,” says Houser, who spent much of his adolescence toiling on a Mississippi chicken farm. “I’ve always been really driven. Just very constant and very strong-headed. [Being poor] allows you to feel things a little more. You understand hardship. You’ve got things to write about.”