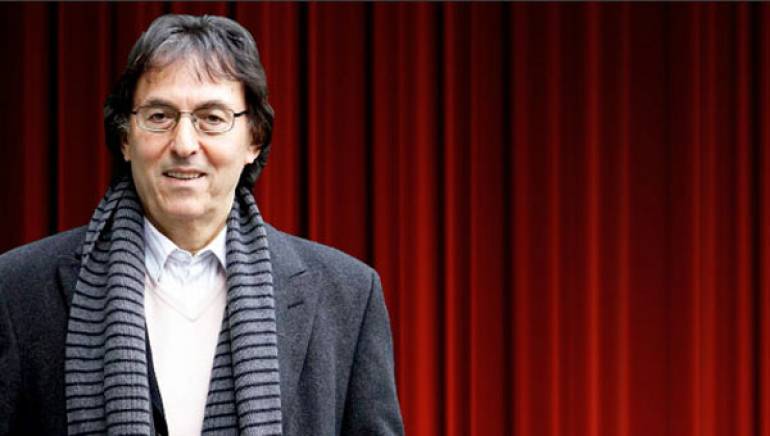 Don Black re-imagined the potential of music on stage, radio and in film. He wrote songs for motion pictures including The Italian Job, The Pink Panther Strikes Again, True Grit, Dances With Wolves, Out of Africa, and James Bond theme songs “Thunderball,” “Diamonds Are Forever,” “The Man with the Golden Gun,” “Surrender” from Tomorrow Never Dies and “The World is Not Enough.” His compositions “Ben” and “To Sir with Love” topped U.S. charts for Michael Jackson and Lulu, respectively, while his composition “Born Free” is an award-winning classic. The lyricist and sometime collaborator of Sir Andrew Lloyd Webber also contributed Tony-winning words to Sunset Boulevard, as well as Song and Dance and Starlight Express. In addition to an Oscar for “Born Free,” two Tony Awards, six Ivor Novellos, a Golden Globe and many platinum, gold and silver records, he was awarded OBE (Officer of the Order of the British Empire) in the Queen’s Birthday Honours list and an Honorary Degree of Doctor of Arts by the City of London University. The Songwriters Hall of Fame inducted Don Black in 2007.

BMI collects royalties for Don Black in the U.S. He is a member of British performing right society PRS for Music.