Posted in MusicWorld on March 24, 2009 by Craig Shelburne 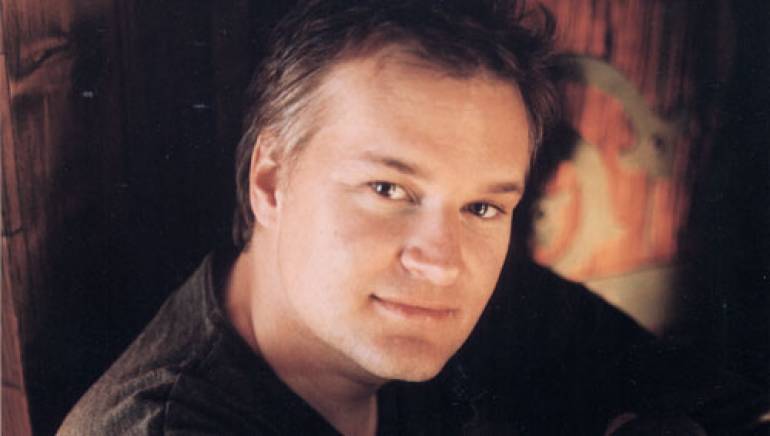 At their lowest point, Nashville-based band Little Big Town suffered enough misfortunes to inspire countless sad country songs. One member lost his father; another’s husband died from a heart attack. The other two members split from their spouses. On the business side, their second record label dropped them and nobody seemed to care – with the notable exception of songwriter Wayne Kirkpatrick.

Kirkpatrick was first introduced to the band as a potential writing collaborator because they shared a love for bands including Crosby, Stills & Nash, The Eagles and Fleetwood Mac.

“For five people to get together to write is really a recipe for disaster, but for some reason, it works when we’re all in the room together,” Kirkpatrick says. “From my standpoint it’s great because you can instantly hear what it’s going to sound like with harmonies. Everybody falls into their range of where they would be singing it, and finding their part as you’re writing it, so that’s a great sensation.”

Following a dismal debut album, the group requested Kirkpatrick to produce a follow-up. The label balked because Kirkpatrick lacked a country music background – despite his success co-writing Eric Clapton’s “Change the World,” some country album cuts and numerous contemporary Christian singles. So, Kirkpatrick paid for the demo himself. The label still didn’t hear a hit, so he bankrolled another session. This continued for two-and-a-half years.

Finally, under an independent label, the group completed 2005’s The Road to Here, and Kirkpatrick earned his producer’s credit after all. He also shared writing credit on Little Big Town’s two Top 10 hits, “Boondocks” and “Bring It On Home,” co-produced their 2007 album, A Place to Land, and plans to work on their next project as well.

“I just take it as it comes,” he says, “or if nothing’s coming, then I create something for myself.”