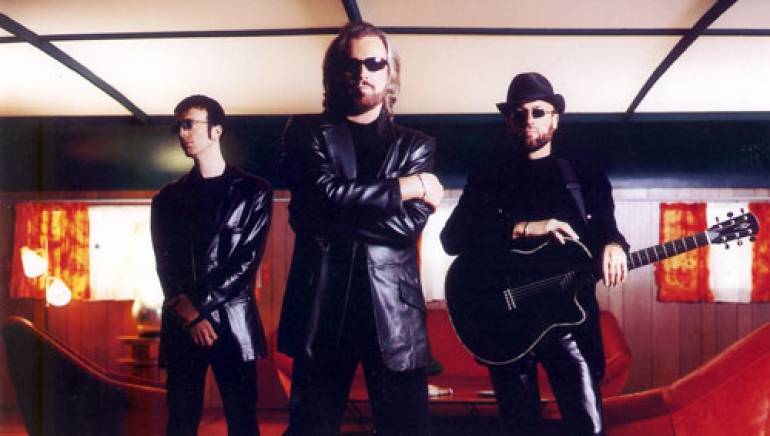 BMI will recognize the Bee Gees as BMI Icons at its 55th annual Pop Awards, to be held Tuesday, May 15 at the Regent Beverly Wilshire Hotel in Los Angeles. Hosted by BMI President & CEO Del Bryant and BMI Vice President & General Manager, Writer/Publisher Relations, Los Angeles, Barbara Cane, the invitation-only event will also honor the songwriters and publishers of the past year’s top songs. The evening will culminate with an all-star musical tribute to the Bee Gees.

Collectively, Barry, Maurice and Robin Gibb boast 109 BMI Pop, Country and Latin Awards. Barry received four BMI Songwriter of the Year awards; Robin shared two of these with him. The trio claims four BMI Song of the Year wins for “Night Fever,” “Too Much Heaven” and the Kenny Rogers and Dolly Parton duet “Islands in the Stream,” which won in both the pop and country categories. The Rock and Roll Hall of Fame members have earned international industry accolades, including the prestigious Grammy “Legend” Award. Maurice Gibb’s passing in 2003 led to the Gibbs’ decision to cease performing as the Bee Gees, but their music lives on, enriching generation after generation.

In addition to the Icon, BMI will recognize Song, Songwriter and Publisher of the Year during the evening, along with the recipient of the BMI Foundation’s John Lennon Scholarship. Pop Award winners from previous years include Maroon 5, R. Kelly, Nickelback, 3 Doors Down, Pharrell Williams, Michelle Branch, Lil Jon, the Foo Fighters, Linkin Park, and Sheryl Crow.