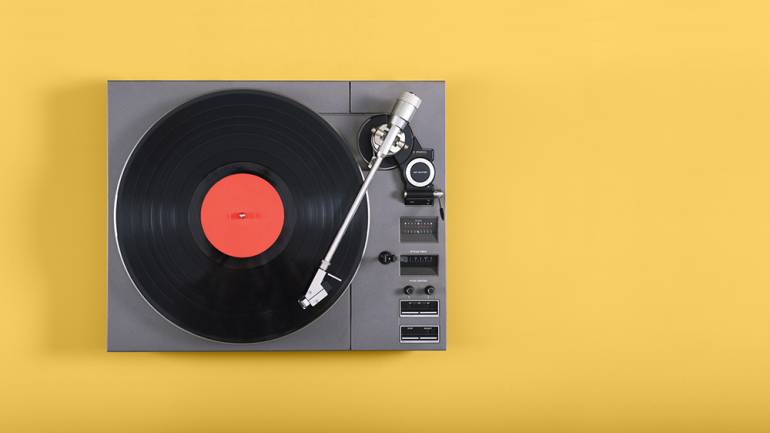 Today, all four of the foster kittens I raised as a volunteer for my local Humane Society found wonderful, permanent homes. This happened less than twenty-four hours after posting the kittens’ photos and bios on the shelter’s website. This might not seem like much of an accomplishment, but there were more than 200 cats listed as being available on the shelter’s website. On average, only about five cats get adopted each week.

It made me think about the parallels and lessons that apply when we endeavor to find good “homes” for our songs and recordings. With so much competition, it was imperative for the photos of my kittens to be stellar and their bios, unique and attention-grabbing. What steps can we take to achieve similar, successful results for our songs?

I will assume your songs are terrific. Let’s look at some ways we can make them more attractive to music biz decision makers than the other—equally terrific—songs in consideration.

To showcase our songs to their best advantage we need to produce demos that demo-nstrate their hit potential. Those tasked with screening hundreds—if not thousands—of songs cannot be expected to be mind-readers. Nor can they imagine how your song might sound if it had a different groove, a memorable guitar lick, or a different tempo. If you imagine strings on the chorus, include them (or a digital approximation) on the demo. If you envision a hooky guitar lick in the intro, include it. A unique vocal harmony part? Include it.

A well-recorded guitar or keyboard paired with a top-notch vocal is sufficient if you envision your song being recorded with this—or similar—instrumentation. The demo for “Why Don’t You Kiss Her,” that I wrote with Andrew Fromm, consisted of only two acoustic guitar parts and one vocal. The version included on Jesse McCartney’s platinum-selling album, stayed quite close to the demo version, adding only a solo cello. If our hope had been that the song would send clubgoers rushing to the dance floor, we would have included the bass, drums, and additional elements that are typically heard on dance tracks. The key is to provide a demo that is a blueprint for an artist or producer—a demo that allows them to easily imagine how great the song would sound as part of their project.

In many instances a publisher will ask, “Who do you hear this song for?” Be ready with a list of artists for whom your song could genuinely be a good fit.

It can be beneficial to plant ideas such as, “This song could work well for artists similar to Carrie Underwood, Miranda Lambert, or Maren Morris.” Or, “In addition to lending itself to artists in the wheelhouse of Khalid, Post Malone, and Lizzo, this song could be well-suited for placement in commercials that are seeking to evoke a sense of happiness.”

First impressions matter. As I shared in my article, “5 Things to Do in the First 30 Seconds of Your Song,” there are tools we can incorporate to command attention and telegraph that our song is not just “good”—it is exceptional.

Present Yourself As a Professional

In the current social environment, it is likely your cover letter will be an email. Keep it brief and to the point. I’ve heard it said that the most effective lyric sheets and cover letters are those that look like they were sent from a law office. Adorning a lyric sheet with musical notes, flowers, or other embellishments will attract attention to your submission, but will do so in a negative manner.

Just as my foster kittens benefited from exceptional photos and bios with unique elements, our songs need to be presented in their very best light to grab attention. Whether it is kittens or songs that we hope to get adopted, we need to provide compelling reasons for ours to be chosen over the competition—if we are to have a purrfect pitch.

Jason Blume is the author of 6 Steps to Songwriting Success, This Business of Songwriting, and Inside Songwriting (Billboard Books). His songs are on Grammy-nominated albums and have sold more than 50,000,000 copies. He has been a guest lecturer at the Liverpool Institute for Performing Arts (co-founded by Sir Paul McCartney) and at the Berklee School of Music, and has been interviewed as a songwriting expert for CNN, NPR, the New York Times, and Rolling Stone. For information about his workshops, webinars, additional articles, and more, visit www.jasonblume.com.