Posted in MusicWorld on December 1, 2004 by J.R. Reynolds 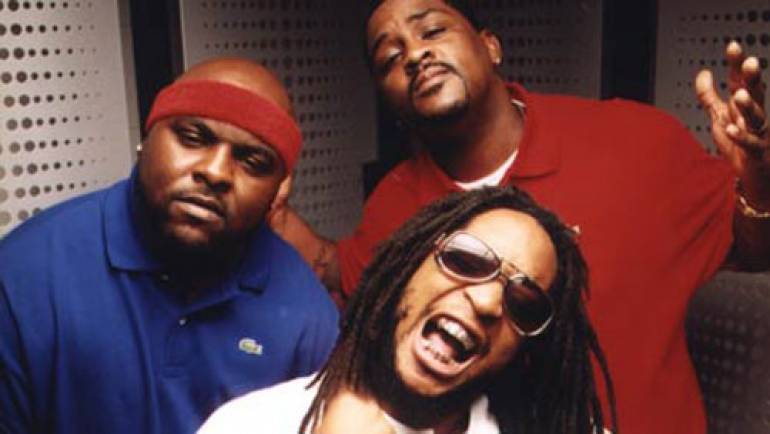 If you’re into rap, then you probably already know their names. Lil Jon, Big Sam and Lil Bo have carefully nurtured a hip-hop movement that the world has learned to call Crunk. Boasting infectious, street-strutting lyrics that are backed by a new, unmistakable trademark sound of the South, Lil Jon & the East Side Boyz are blazing their way to glory, both in clubs and on the record charts.

By blending explicit, party-down choruses and block-rocking beats, this Atlanta-based trio has taken what once was a regional phenomenon and transported it into the musical minds of hip-hop heads across the country.

According to Lil Jon, he and his hip-hop crew don’t consider themselves rappers in the truest sense. As a result, they get the best rappers in the game to appear on the tracks, while he and the East Side Boyz create the beats and do their chant thing. Jon specializes in the beats while Sam and Bo collaborate on the lyrics and hooks. The result is a slamming sound that starts all the best parties.

They recorded in Miami, and wrote the song together in the studio. While the group wrote the hook, Mystikal penned his rap. Later, rapper Krayzie Bone dropped in with his crew from Bone Thugs-N-Harmony. Krayzie was so hot for the track that he rapidly put down his own verse quickly and the rest is history.