Posted in MusicWorld on July 25, 2004 by Clay Steakley 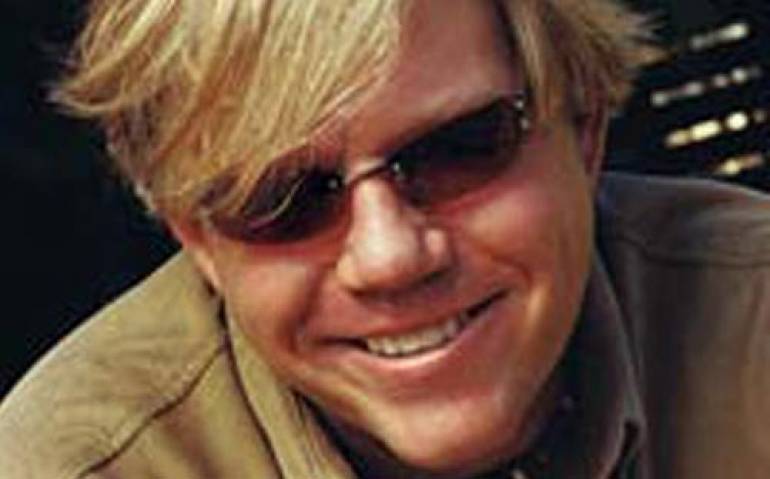 It may be Pat Green’s breezy, easygoing sound that has hooked thousands of listeners, but it’s the breakneck pace he’s kept since his 1998 self-released debut, Dancehall Dreamer, that has catapulted him onto the national stage. Green’s consistently solid releases and incessant touring, as well as his electrifying live show — part honkytonk, part frat party — drove his independent albums sales to well over 200,000 before he signed his first major label deal. Three Days , his debut for the Universal-owned Republic Records, hit the Billboard charts at #7 and garnered him two Grammy nominations. His most recent release, the Don Gehman-produced Wave on Wave , finds him striking a fine balance between the scruffy independent that he was and the high-profile artist he’s becoming.

“People always ask me what the difference is being on the big label and all that. Extra packets of peanuts on Southwest Airlines, that’s about all I got going for me,” Green laughs. “Honestly, the biggest difference is the recording budget. Before, when we’d go in the studio to make the record, we had to have the whole thing planned out, had to have the songs written and arranged before we went in the studio. This time, we got to go in there and enjoy the writing process and the arrangement process and spend some extra time and money.”

As his notoriety continues to grow, with Wave on Wave doing quite well on the Billboard country charts and his three most recent Houston shows bringing in 140,000 fans, Green’s integrity and honesty as an artist are ever more important. San Antonio-born, Waco-raised and Austin-based, he has managed to marry Texas music with college rock, fashioning a sort of Robert Earl Keen-meets-Hootie and the Blowfish sound that is fresh and unpretentious. “It’s nothing but our band doing what we do,” Green says. “That’s where so many singer/songwriters and other bands go wrong. Instead of just trying to write what comes out, they try to write for a genre. What we do, we write what we write. If you can make it fit on a radio format, great. If not, we’re still gonna be alright.”