Posted in MusicWorld on May 20, 2004 by Charlene Blevins 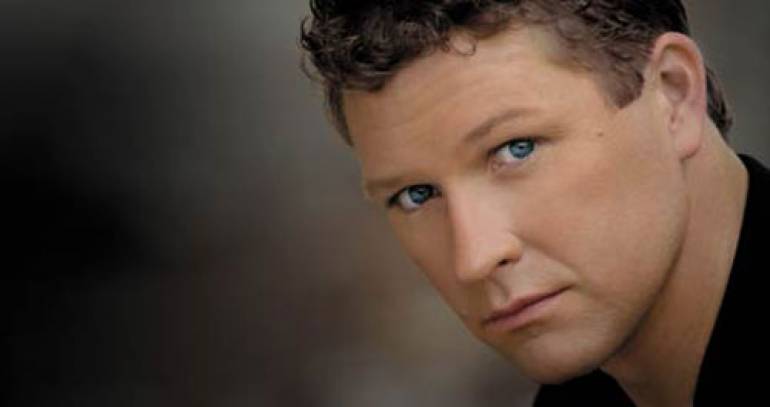 Craig Morgan calls from Bakersfield, California, where he’s about to play at the legendary Crystal Palace. It’s an appropriate venue for this young country singer/songwriter who is one of the new guard, but, like those other Bakersfield boys, has taken the classic styles and added his own contemporary experience and voice.

Known for his smooth, note-bending singing style — it was his gig as a demo singer that led to an over-the-phone record deal offer from Atlantic — this former Army Paratrooper and Ranger wrings emotion out of a note like nobody since the Hag.

That critically acclaimed, eponymously titled debut album yielded two chart singles, both of which he co-wrote. Morgan then decided to take some time off to concentrate on songwriting and contemplate his direction. But the offers started coming in immediately and within a year he signed with Broken Bow Records, and I Love It was released in March 2003.

Morgan co-wrote six of the 11 cuts on I Love It, and there’s no sophomore slump for him. It’s filled with crisp country charmers like the lighthearted reminiscence of “Look At Us,” and a toe-tapping look at life’s uncertainties in “You Never Know,” and a funky ode to the dollar in “Money.”

The album’s first single, “Almost Home,” a moving story-song about a bum who is either dreaming or dying, reached number six on the charts and earned Morgan a prestigious Songwriter Achievement Award from NSAI (Nashville Songwriters Association International), as one of 10 songs voted by the group’s membership — Nashville’s top professional songwriters — as "a song I wish I'd written." To be recognized by such great writers, says Morgan, was “an honor beyond words.”
SOURCEMusicWorld TAGS Country Musicworld Hitmaker Artists