Posted in MusicWorld on August 28, 2003 by Emily Burgess 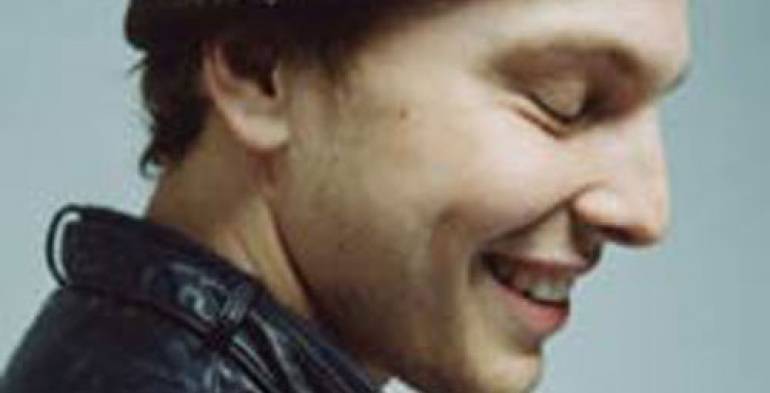 Upon his arrival in New York in 1998, Gavin DeGraw was anointed by Time Out magazine as of one the city’s best-kept musical secrets. Today, DeGraw is no longer a mystery to the masses, as Chariot, his J Records debut album, reveals to the world a compelling young musician whose wholesome disposition and honest lyrics equate with success.

At 25, DeGraw exudes a charismatic presence, performing at such venues as New York’s Irving Plaza, Joe’s Pub and Wilson’s. Accompanying himself on piano and guitar, DeGraw sings soulfully about life’s love and heartache.

DeGraw grew up in the Catskill Mountains of upstate New York, inspired musically by his parents. While spending his teenage years performing in various cover bands (at the urging of his older brother), DeGraw attempted his first efforts at songwriting.

After attending Ithaca College on a music scholarship for one semester and Boston’s prestigious Berklee College of Music for one year, DeGraw decided to pursue an unregimented music career in New York. Upon relocatiing, he discovered a lifestyle and creative environment that would help to ignite his career.

“I kept having small successes,” DeGraw recalls in a recent interview. “Things like applause from small audiences, or people saying they’d heard about me. Those tiny bits of recognition were fuel for me to continue, and made me feel like I was on the right track.” Currently on tour through August, DeGraw is a precious secret soon to be discovered on a nationwide scale.