Posted in MusicWorld on April 30, 2000 by Vance Brawley 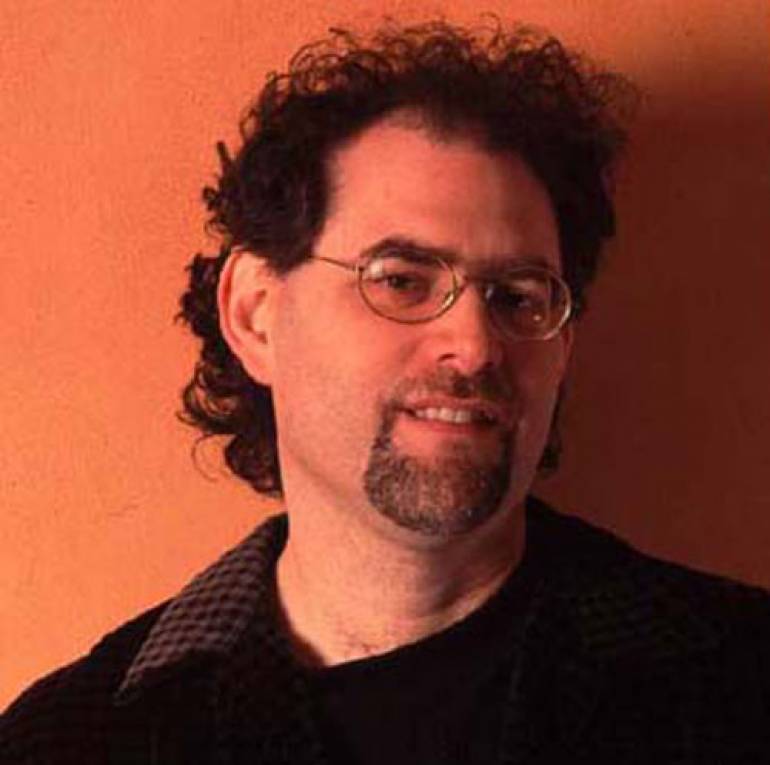 From HBO's critically acclaimed Sex in the City to CBS's hit Now and Again, composer Doug Cuomo has become known for creating music that helps to launch shows. "The most exciting part of working on a TV show is at the beginning, trying to develop ideas of what the show's going to be like in terms of the sound," Cuomo explains. "You're looking for a concept that will guide you through the rest of the episodes."

A guitarist, Cuomo began his career as a professional musician, performing with various jazz groups, including singer Arthur Prysock. Wanting to travel less and write more, he wrote music for Atomic Opera, a music theater piece that led to his work in TV. Having now worked in television for the past six years, his TV credits also include Homicide: Life on the Street and Turning Point. He has also scored the films Handgun, starring Treat Williams and Seymour Cassel, and In the Weeds, starring Molly Ringwald and Eric Bogosian; and has many theater credits, including the Tony-nominated Anna Christie, The Visit and Candida.

The diversity of his musical career has kept growing, with another opera in the works as well as more performing and writing for his own band. "To me it all seems natural," says Cuomo. "I feel a tremendous pull to write music - it's almost a physical need. Writing music for my own projects, music that is entirely what I want it to be, is quite different than composing for a TV series, film or theater piece - but I like to do all of those things. I've always listened to, played and composed music in lots of different styles, and I've been lucky enough to get opportunities that have allowed me to explore many of these interests. Of course, I'm always seeking out situations that allow me to follow my new passions."