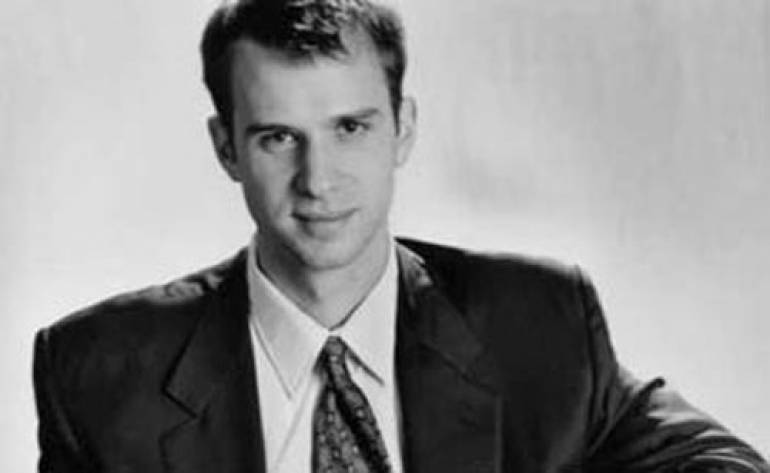 Theodore Shapiro is one of those composers who spans two worlds: the classical concert and film. His flute concert, Ophelia, was performed at Carnegie Hall when he was 25 years old. He received his Master's degree from the Juilliard School of Music in 1995, and has been writing concert pieces ever since. On the entertainment industry side, he composed the moving scores to Sundance Film Festival winners Hurricane Streets and Girlfight. Additionally, he has worked in television, writing music for the Comedy Central shows Viva Variety and The Daily Show.

Shapiro's score to Girlfight is a contemporary one, employing a small ensemble consisting of guitar, piano and percussion. The main theme is a piano solo, and it allows Shapiro to branch the concert world experiences into film. When asked about the challenges of working both in film and classical, Shapiro explained, "It is enormously difficult. I feel like I'm neglecting either one world or the other. I love both, and have made a concerted attempt to keep my feet in both worlds."

Shapiro also explained how working in the film world has allowed him to push himself as a composer: "I grew up with pop and classical music, and loved both of them. When I began writing concert music, I tended to wear a different hat than I would wear when writing film or popular music - and it's only recently that I've begun to try to allow that part of my palate back into my concert writing."

Shapiro recently completed the David Mamet comedy State and Main, and will be scoring his next film, Heist, with Gene Hackman and Danny DeVito. He is currently working on Wet Hot American Summer, a comedy starring Janeane Garofalo and Molly Shannon.