Posted in MusicWorld on October 31, 2000 by Charlene Blevins 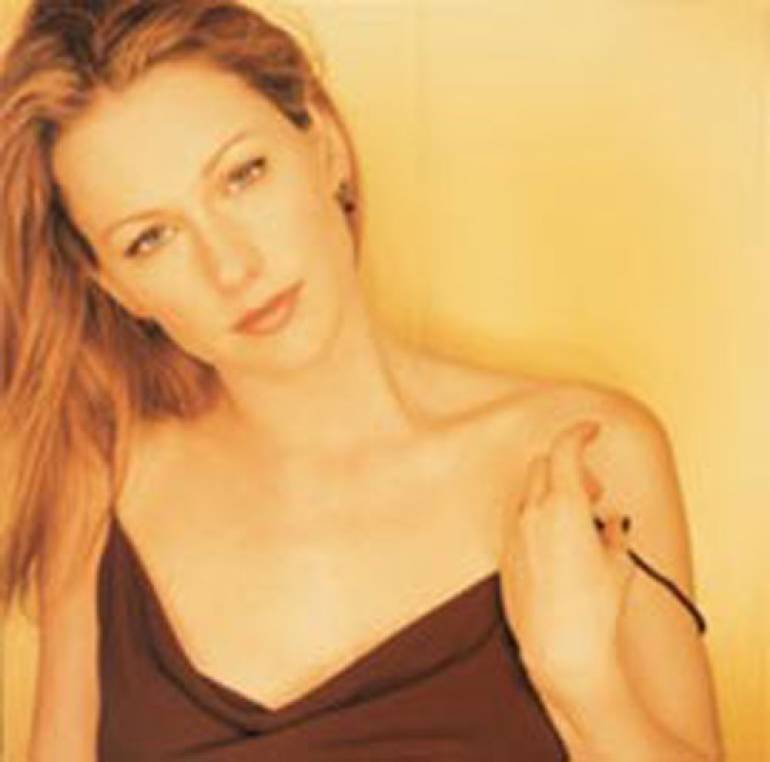 "That influence plays a big part in what I do," she says, "but country's always been a big umbrella, and a lot of stuff falls under it. I think people put that on me because they don't know what else to call me. I'm just trying to make up my own thing."

Her "thing" was originally harmony singing - family lore has it she first piped in with a third part at age three - and she got her professional start singing backup for big sister Shelby Lynne. But Moorer's husband, songwriter Butch Primm, saw his wife's unique talents and urged her to pursue a solo career. A performance on an Austin City Limits tribute to the late Walter Hyatt got the attention of MCA, and her career was soon launched rather auspiciously when a song she co-wrote with Gwil Owen, "Soft Place To Fall," was handpicked by Robert Redford for his film The Horse Whisperer. Moorer landed both an appearance in the film and an Oscar nomination for the song.

She's just released her sophomore effort to great reviews. The Hardest Part, which she wrote with Primm, is a theme record about the dark side of love. "Instead of exploring the one-dimensional aspect of 'I love you, you love me', " she notes, "we wanted to delve into what really goes on - because it is difficult to be in a relationship." A final, hidden track is a tragic tale from Moorer's own life, a song she says inspired the album.

And with stylistic breadth that runs the gamut from old-time country to contemporary alt-country, it seems this talented writer and singer is, in fact, starting her very own tradition.