Posted in MusicWorld on November 30, 2000 by Gerry Wood 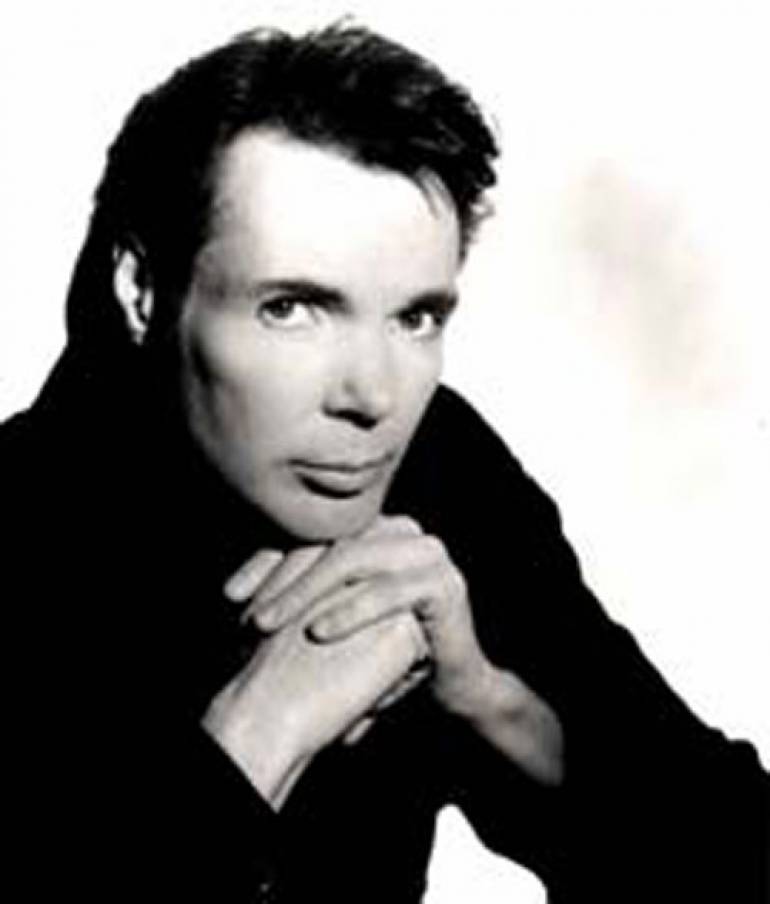 A lot of trivia and trash comes rolling down the Internet, but there's treasure out there, too, as Harley Allen discovered.

"I was reading my e-mail one morning and came across a story forwarded by my brother," says Harley, a singer/songwriter. "That story really shook me up - man, it was just beautiful. I thought, 'God, I've got to write this!' So I sat right down and started writing a song about it."

The widely circulated story described how a child grew up in a God-less, loveless, alcohol- and drug-soaked household. A murder-suicide dispatched her parents, and she was taken away to a new home. Her new parents took her to Sunday school where she saw a rendering of the crucifixion framed on the wall.

"There really wasn't much to the original story," notes Allen, "so I added things [to the lyrics] like her hiding behind the couch because it sounded like something a little girl would do."

Harley, a native of Dayton, Ohio, with family roots in Kentucky, admits he had to write the song quickly because the tale taunted his emotions. "I had to get it done because I knew I couldn't hang with it very long."

The song rapidly moved from concept to completed recording. He cut it one week, demoed it the next week, and the following week John Michael Montgomery recorded it. The tear-jerker vaulted to number one on the country charts despite Allen's original worries about it being "too strong" for country radio.

Allen's perceptive eye for song themes has resulted in cuts by such acts as Linda Ronstadt, Garth Brooks, George Jones, Hal Ketchum and Alan Jackson, whose latest album contains three of Allen's gems. And he's saving some for himself, cutting a new album that's now being pitched to labels.