Posted in MusicWorld on November 30, 2000 by Dan Goldwasser 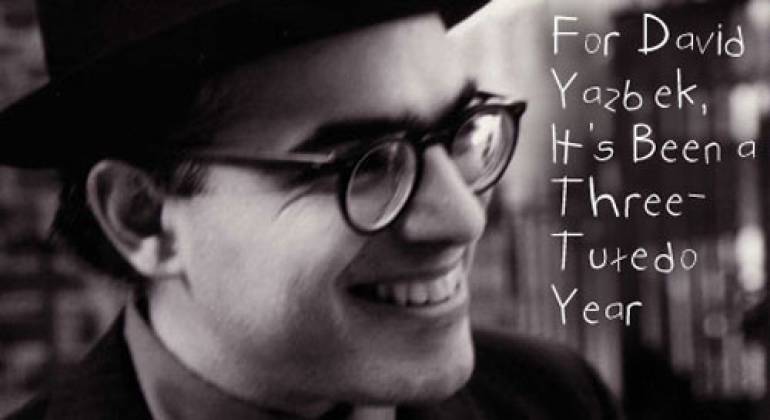 David Yazbek is taking Broadway by storm with the hit musical The Full Monty, based on the smash film of the same name. His background as an Emmy-winning writer for Late Night with David Letterman and as a successful commercial jingle writer might not seem the type of background one would associate with a Broadway composer.

A native New Yorker, Yazbek studied classical cello and piano before becoming interested in rock & roll. While in school at Brown University, he founded the local funk band Coke Machine. Only four years later, he won his Emmy for writing. After releasing two albums, as well as the theme to Where In The World Is Carmen Sandiego?, he became disenchanted with the music business and almost quit. However, good friend (and theater composer) Adam Guettel recommended Yazbek to the producers of The Full Monty, and a few demo songs later, the job was his.

While initially skeptical about the idea of another film-to-Broadway adaptation, Yazbek, who says he "got excited about it pretty quickly. All of those really cool characters, lots of different musical idioms, but all kind of pop- or rock-oriented, or soul."

The variety in the style of songs in The Full Monty (the cast album was released in December), combine with Yazbek's experience as a writer allowed him to create numerous songs filled with funny and twisted lyrics. While he's quickly becoming the toast of the town, Yazbek still performs his songs in sold-out New York clubs.