Posted in MusicWorld on June 30, 2002 by Deborah Evans Price 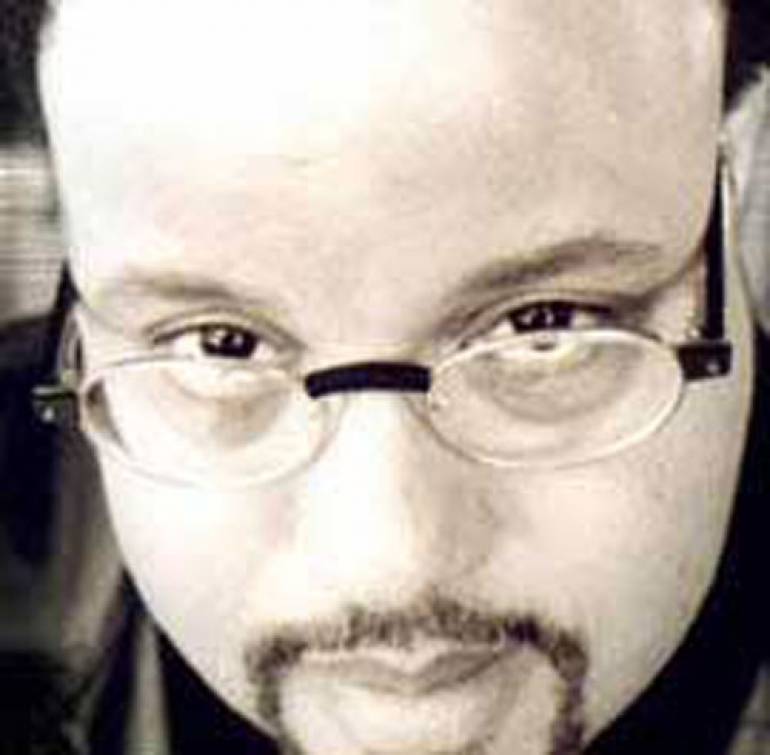 Some consider songwriting a career, but to Fred Hammond, it's a calling. "It's God's call on my life," says Hammond. "He gave me a direction. He said, 'Lift me up as high as you can, and watch what I'll do.' That's all I had to go on and I went!"

Well known for such writing and producing such songs as "I Want My Destiny," "Let Me Praise You Now" and "Jesus Be A Fence Around Me," Hammond has become one of the gospel community's most successful artists, writers and producers.

Hammond began writing songs while still in high school, but says he really began seriously pursuing the craft when he was 23. He admits to being influenced by some of the legends in the business. "We just watched older writers. Marvin Winans was the biggest influence on a lot of us young Detroit writers," says Fred. "His writing is phenomenal."

Hammond gained acclaim early in his career as the frontman for the group Commissioned. After a decade with the group, he left in 1995 and has since become known as the leader in urban praise and worship, recording award-winning albums with his vocal ensemble Radical for Christ.

He says his songwriting has evolved over the years. "With Commissioned stuff we had to try to be slick and get the attention of mainstream media, yet keep it churchy enough so the body of Christ wouldn't feel like you were leaving them, but at the same time saying it in a way that was clever. That was our challenge," he says. "Now, I don't even consider clever. With praise and worship, I do vertical music. My music is straight up and down. It's the love for the father. I just want to be able to touch the heart of God with my music."

Hammond's next project, Speak Those Things, is due out Sept. 10 on Verity Records. "Speak Those Things is a term that tells people during a time of crisis when life seems hardest, speak those things that bring better life," says Hammond, who feels the album will have an encouraging tone. "These songs are about struggles. I'm going to say the things that God would have me to say — things that bring faith, life and hope. I'm going to speak that God loves me."