Posted in MusicWorld on April 30, 2002 by David Kronke 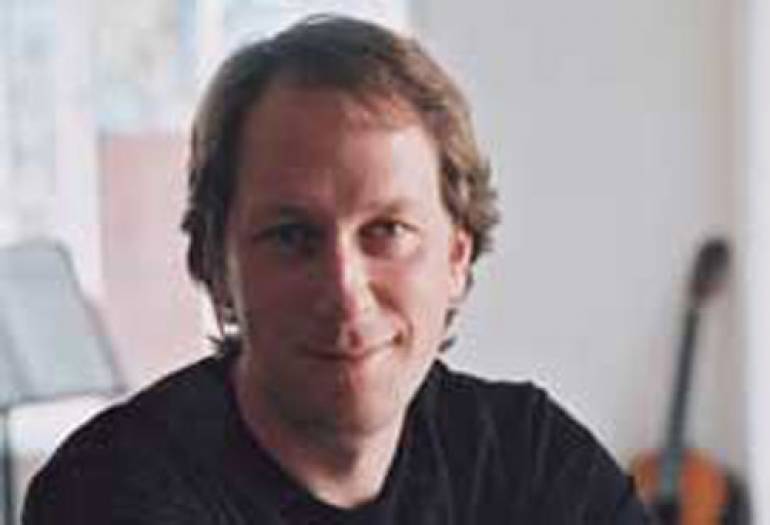 Rolfe Kent was preparing to select his courses of study during his teen years in England, his instructor recommended that he not study music. "My teacher discouraged me, but not for the wrong reasons," Kent recalls. "He [said] it would kill my enthusiasm for music if I was taught it in a rigid structure. I've been forever grateful."

Kent's unconventional instrumentations have made him highly sought after: Recent work includes scores for Legally Blonde, Kate & Leopold and 40 Days and 40 Nights.

One of his favorite unconventional musical cues came in Citizen Ruth, his first collaboration with acclaimed filmmaker Alexander Payne. "I put in an Irish reel in this particular sequence," says Kent. "The director looked at it, watched it a couple of more times, and I could see he was warming to it. He called the next day and told me everyone loved it. It throws everybody because it was so unexpected."

On 40 Days, Kent noted, "The film is about not having sex, but of course the film is about having sex. I had to find a way to represent that seething, percolating, brewing sensuality and sexuality. I hit upon an idea of there being a vaguely kitschy version of Middle-Eastern elements, like belly dancing from the '50s."

Kent's next project is another collaboration with Payne, whose film Election made instant stars of many who worked on it, Kent included. About Schmidt, due in November, stars Jack Nicholson, and, again, Kent's imagination was seized with oddball inspiration: "I use Chinese instrumentation when the film moves to Denver. I treat Denver as the People's Republic. There's an inherent humor to it: When the character goes to Denver, he's going to China."

"That's one of the big kicks in my job," he says. "To come up with a big idea that wasn't necessarily what the director was considering."