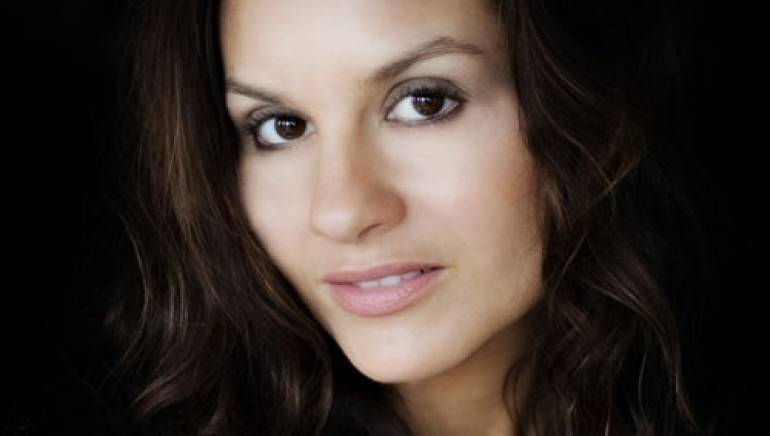 By toughing out difficult personal and professional times, songwriter/producer Kara DioGuardi has reached a point in her career where she accepts jobs based on her creative desires rather than financial needs. Her fierce can-do attitude helped. "I'm the type of person if you say I can't do something, I'm going to go all out and get it done," she states.

Intense focus and belief in self has allowed Kara to write and/or produce songs that have been recorded by artists such as Celine Dion, Ricky Martin, Eden's Crush, Marc Anthony and Jessica Simpson. She also co-wrote Enrique Iglesias's latest hit, "Escape," and scored a number one U.K. and Australian hit with Kylie Minogue's "Spinning Around," as well as a top five U.K. hit with Martine McCutcheon's "I've Got You."

After graduating from Duke University with a degree in Political Science (she was originally recruited for its opera program), Kara landed a job at Billboard in 1993. She worked as assistant to the publisher and editor, then in advertising sales, but her five-year stay was emotionally draining. "My mother was gravely ill, so my routine during my entire time there was everyday get up, go to work, leave work, see mom, go to the studio, get some sleep, then up for work again," she recalls.

Those arduous times laid the groundwork for her approach to music. "When you're trying to be an artist, you're totally about your feelings," the native New Yorker confides. "I always write from melody because that's where the art comes from."

After a brief but spirited fling as a recording artist, Kara dove headfirst into songwriting. She still sings through her work as a track producer and on backgrounds. "My life is completely free," she gleams. "Finally I'm getting noticed for my talent and I'm very happy with where I am."