Posted in MusicWorld on February 28, 2001 by Deborah Evans Price 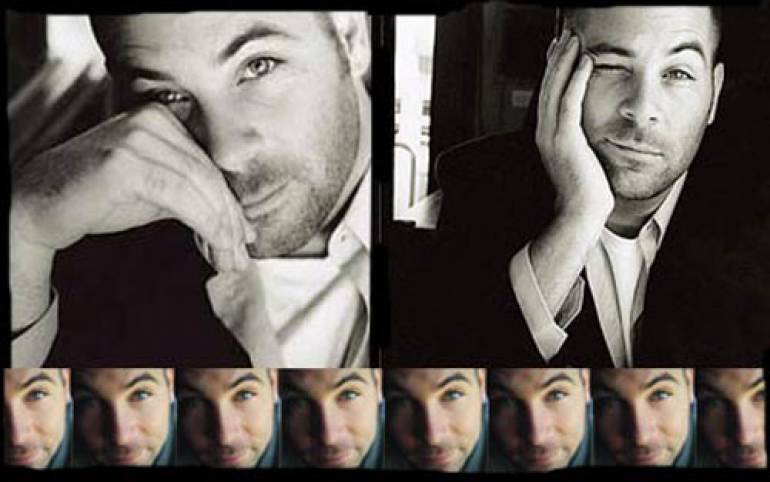 Mark Schultz admits that when it comes to his songwriting, art definitely imitates life - more specifically it imitates life at Nashville's First Presbyterian Church, where Schultz serves as youth director.

Schultz' self-titled Word debut album struck a chord with listeners and earned the young artist seven Gospel Music Association Dove Award nominations, including Songwriter, Male Vocalist, New Artist, and Song of the Year for "He's My Son," a powerful ballad about a family dealing with their son's cancer. The song was a hit on Christian radio and crossed over to mainstream adult contemporary stations as well.

"I didn't expect these songs to go anywhere and the fact that they play any of them on the radio is a huge gift to me," he says.

A native of Colby, Kansas, Mark moved to Nashville in 1994. His initial exposure to the music business came as an intern for BMI Nashville. "They were great people," Schultz says. "They introduced me into the music business and let me get a feel for what was going on. I love everybody there."

Schultz also forged strong relationships with the families at First Presbyterian. "I wrote all these songs about what was going on there with the kids and the families," he says. "I was just astounded that they played the songs on the radio and people went out to the stores and got the CD's."

Mark is looking for a way to glean experiences from his touring that will feed his songwriting. "If I think about the church, there are so many rich experiences jumping out at me, so I am always trying to figure out how to make the time out on the road more productive," he says. "Maybe when we show up at a city, I'll go do volunteer work."