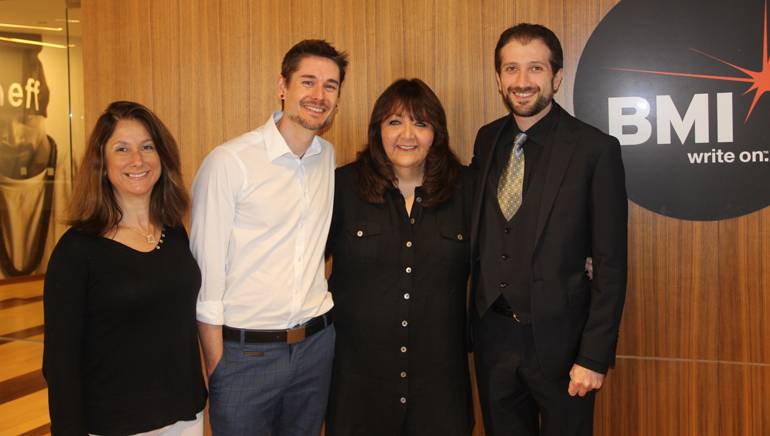 The scholarship is an annual award that is presented to a UCLA Extension student in the school’s Film Scoring program. Named after Oscar and Emmy Award-winning film and television composer Jerry Goldsmith, the scholarship partially underwrites the recipient’s study in the program, which is a continuing education program designed to help composers develop the specialized skills and contacts needed to pursue a successful career in film scoring.

Commenting on the award, Ringer-Ross said, “This scholarship is part of BMI’s deep commitment to providing education and career development to emerging composers. Jerry Goldsmith was a master at his craft and a tireless mentor when it came to supporting new composers. Prior to his passing, Jerry always took an interest in and made the time to meet with each of our scholarship recipients. BMI is proud to continue this program in his honor.”