Posted in News on March 17, 2003
The BMI Lehman Engel Musical Theatre Workshop held an In-House Cabaret at BMI New York on March 13, presenting some of the best of the First Year, Second Year and Advanced Groups of the Workshop. 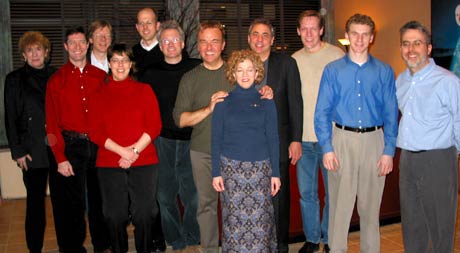